It is an assigned task of the Historical Archives of the Hungarian State Security (ÁBTL) to promote scientific research. As a result of our efforts, numerous historical works, source editions and book reviews based on state security documents have been published in the recent years. In 2007 “Betekintő”, the online quarterly periodical of ÁBTL was launched with the same intention. Its title, Betekintő (“Looking Glass”), is an indication of the ars poetica of the editors whose aim is to give a glimpse, an insight into the state security documents that were created before 1990. The expression itself “giving an insight” was used in the founding act of our archive, Act XXIII of 1994, to declare the right of the victims of the former political police and their descendants to read and copy state security documents created about them.

Now Betekintő has a decade-long history. Monographs, studies, source editions of our authors indicate that this segment of contemporary historiography is improving and dealing with the history of the state security organs has become a well-established school. It is a widely accepted conviction that the history of the state security organs could be approached only in the knowledge of the wider national and international historical context. That’s why it is the intention of our board of editors to give publicity to studies of both Hungarian and global history regarding the period between 1945 and 1990.

Published by the Historical Archives of the Hungarian State Security 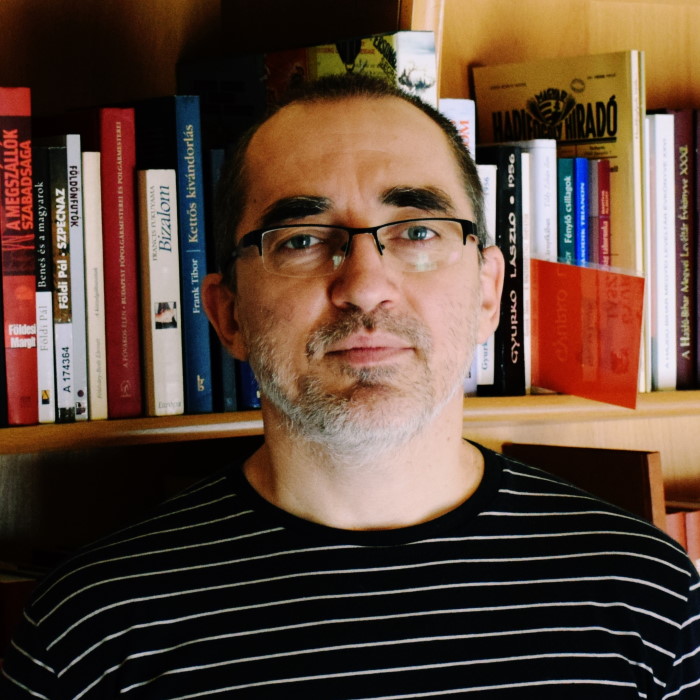 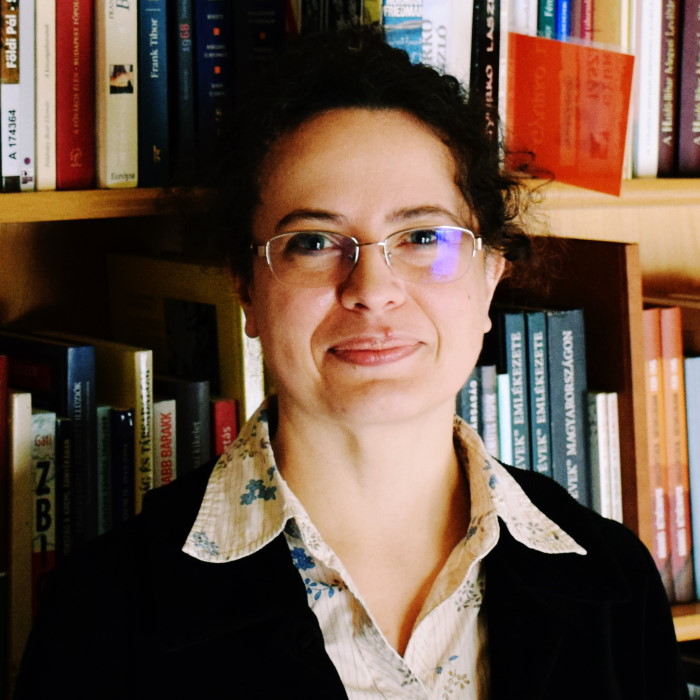 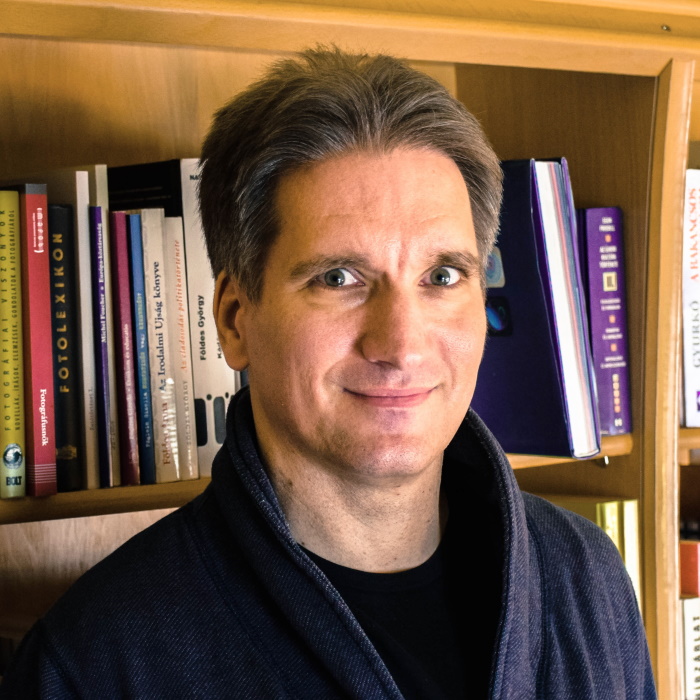 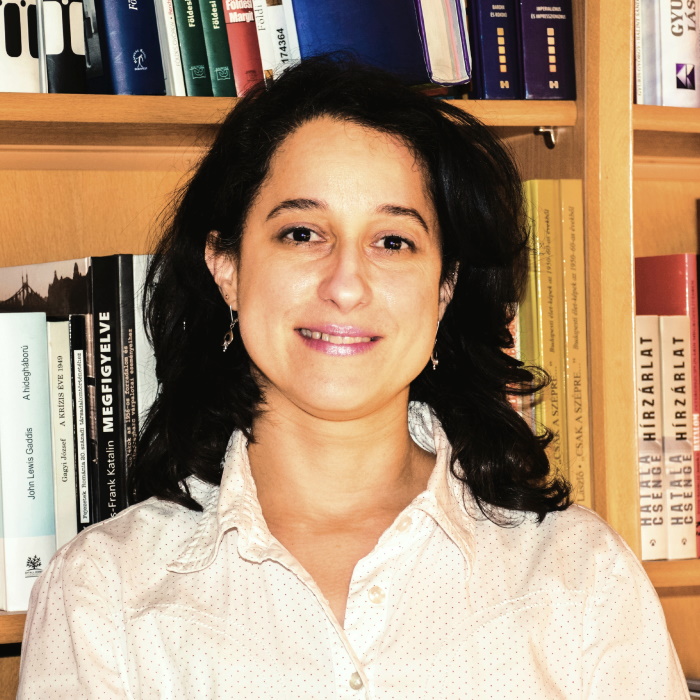